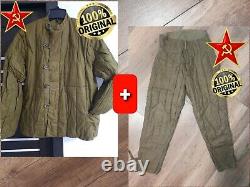 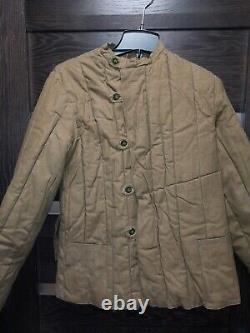 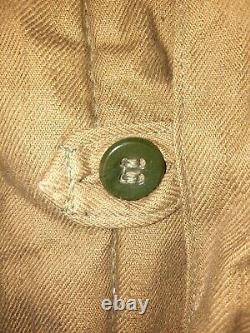 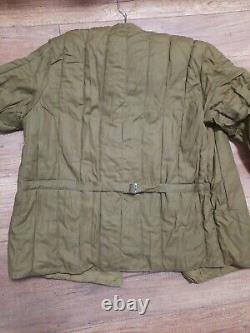 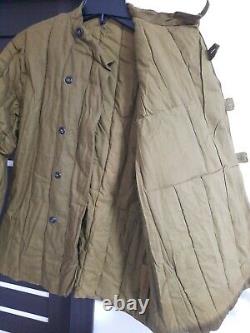 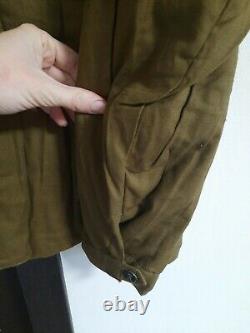 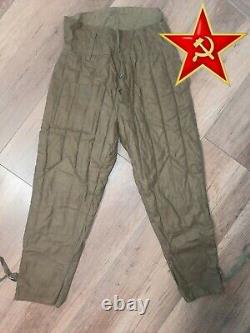 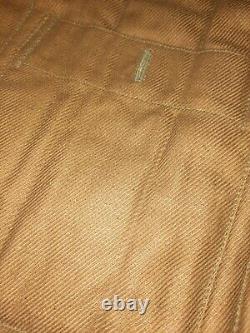 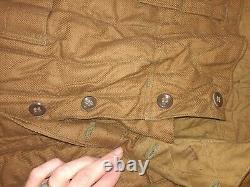 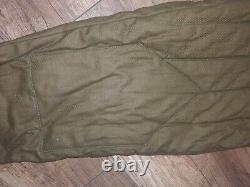 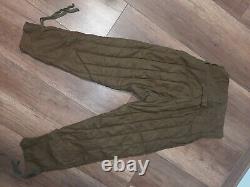 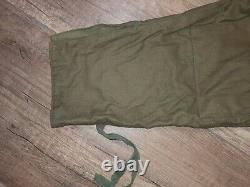 USSR Soviet Army Russian Winter FUFAIKA VATNIK TELOGREIKA JACKET+PANTS SET WW2. Genuine Soviet Army soldier uniform jacket and pants. Telogreika - Soviet winter outerwear - quilted cotton jacket with a strap and buckle on the buttons. Sewn, usually of cotton fabric with insulation made of cotton, which has repeatedly stitch parallel through a small gap. Lightweight, soft, easy to manufacture and low-cost, padded jacket, as the most massive winter jackets in Russia has always been a symbol of the very functional clothing, where aesthetics completely replaced the purely pragmatic grounds.

Made in the USSR virtually unchanged for over 60 years. At the end of XX century, thanks to the efforts of some couturiers using modern synthetic materials has attracted fashionable women in the West, as the subject of "post-Soviet" style. Same suits were used in WW2. New, never used military suplrus in perfect condition.

The item "USSR Soviet Army Russian Winter FUFAIKA VATNIK TELOGREIKA JACKET+PANTS SET WW2" is in sale since Monday, February 15, 2021. This item is in the category "Collectibles\Militaria\Surplus\Uniforms & BDUs". The seller is "nagaylo84-2012" and is located in Novomoskovsk. This item can be shipped worldwide.