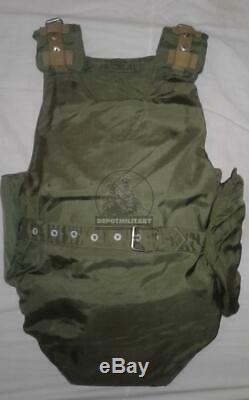 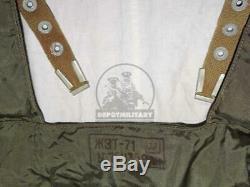 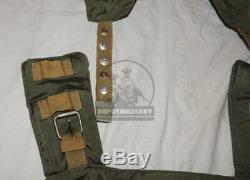 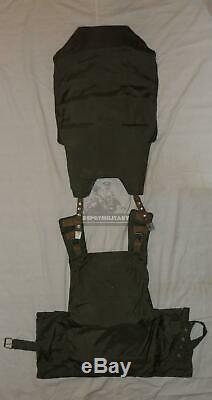 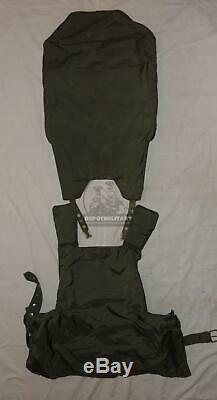 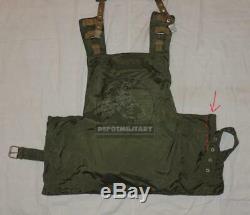 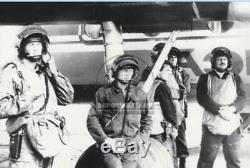 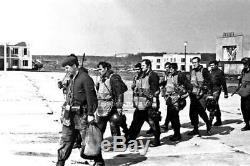 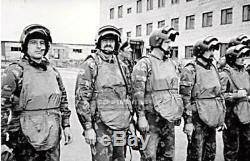 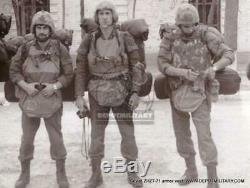 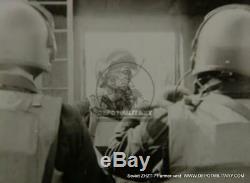 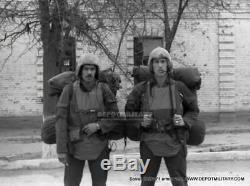 This vest is practically in a new condition (warehouse storage). This can be seen on the cover. There was some damage on the cover (vertical rupture of the fabric on the right side near the belt due to careless transportation, shown by an arrow, it is currently repaired by careful sewing).

It was produced from 1971 until mid-1980. Body armor ZhZT-71 consists of titanium plates riveted riveted to each other. The vest does not have a deforming layer and weighs about 10 kilograms ("titanium shell in fabric").

The bulletproof vest was modernized in 1975, the production of the ZHZT-71U and ZHZT-71M, equipped with a fabric waistcoat - a "jacket-damper" (a very rare thing now, since subsequently they were all disposed of after the expiration of their use) began. These vests are now very rare since they have been disposed of a long time ago. These vests were used in all conflicts of the USSR and the CIS from 1971 to 1993! The performance characteristics of the bulletproof vest. The vest provides protection (chest, abdominal cavity and back) from bullets of pistols of the type: 7.62 mm TT, 9 mm Makarov, 9 mm Parabellum, 11.43 mm Colt and hunting shotguns with cartridges equipped with various types of shots, canister. Protection area - 40.5 dm2.

This type was used in Afganistan, Chechnya and many other historical events. Great item for reenactors and collectors of soviet/russian history. Lot consist of full set of protection elements.

The item "197X ZHZT-71 SOVIET RUSSIAN BODY ARMOR VEST USSR KGB AFGHANISTAN CHECHNYA" is in sale since Tuesday, November 5, 2019. This item is in the category "Collectibles\Militaria\1976-89\Original Period Items". The seller is "fortunebaloven" and is located in Moscow.