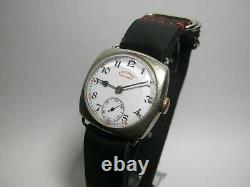 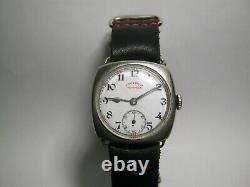 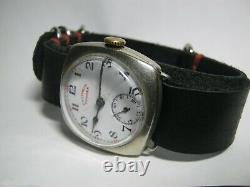 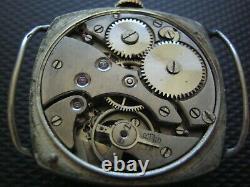 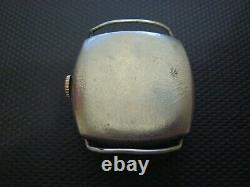 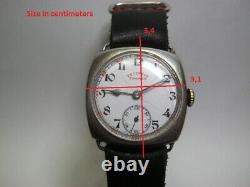 Tochmech Moscow (Precision Mechanics Cooperative). Before the revolution, jewelers and watchmakers, such as Henry Moser, Pavel Bure supplied the horological needs of Russia's imperial court and tightly knit community of affluent merchants by importing partially assembled watch and clock components from Switzerland and Germany. The imported components were completed and finished by Russian craftsmen in company workshops in Saint Petersburg and Moscow. Immediately after the revolution, several of these workshops attempted to continue assembling watches and clocks using imported ebauches. By 1920 they had all been transformed into workers' cooperatives operating under the authority of Gostrest Tochmekh, the State Trust of Precision Mechanics, which had a monopoly on the production and procurement of watches and clocks for the new Bolshevik Government.

At first, Gostrest Tochmekh assembled clocks and watches from parts and inventory that were seized from nationalized workshops. But, this source was quickly exhausted even as the Soviet economy gained traction and demand increased. Finally, in 1926, when the shortage of clocks and watches became critical, Gostrest Tochmekh acted. These components, some with custom-made porcelain dials, were cased and finished in the cooperative's own workshops in Moscow. This procurement strategy was continued until the early 1930s, when the 1st Moscow Watch Factory had ramped up production of Type-1 watches sufficiently to meet the country's needs.

This item is in the category "Jewelry & Watches\Watches, Parts & Accessories\Watches\Wristwatches". The seller is "drevniiukr" and is located in this country: UA.