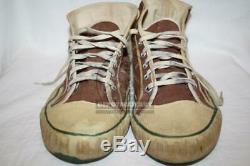 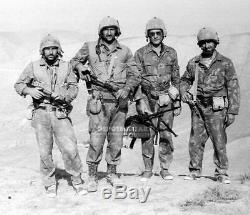 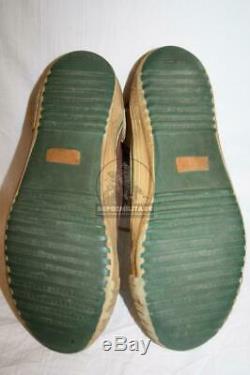 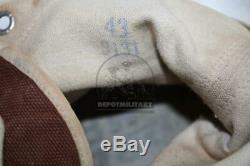 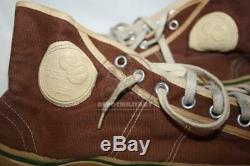 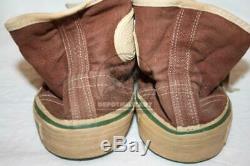 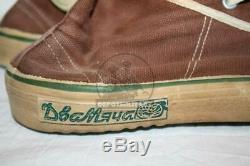 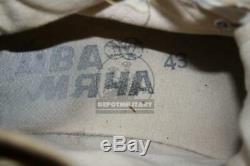 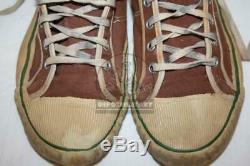 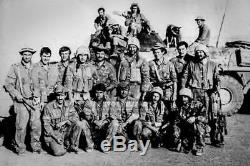 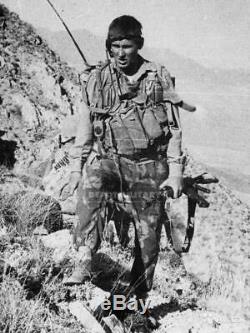 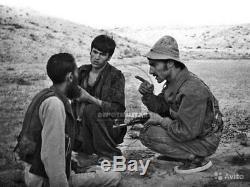 Best and most popular sneakers in USSR! Such sneakers was very popular and used by KGB Alpha special forces in Afghanistan during 1979 Storm-333 Amin palace attack.

This sneakers are actually from surplus special forces warehouse, so, they actually was used by KGB servicemen. Made in end of 1970. Good condition, without holes and damage.

The history of sneakers in the Soviet Union began in 1957, while the Sixth World Festival of Youth and Students was held in the Soviets, at which juniors from all ideologically free continents gathered. At that time, boys from exemplary Soviet families continued to wear lacquer shoes or sandals, and the progressive and broad-minded youth of the West addressed the new-fashioned sneakers. Thus, the social request for sneakers, like the shoes of the free world, was finally formed.

Soon sneakers appeared in the USSR. GOST on Soviet sneakers appeared shortly after the festival: it was assigned to number 9155 and designated Rubber footwear and rubber-textile. Despite the fairly generalized image in popular culture, in the photo and video chronicles, the sneakers in the USSR were different. Among them, the ultimate dream was a model of Soviet-Chinese production, under the name "TWO BALL".

They were not an example of better-quality domestic ones, it was more difficult to get them, and the colors and design differed favorably from common Soviet models. The fact that they were "import" (and the word it then meant much more than now), features of appearance, and most importantly - quality - all this made them a subject of worship. Blue sneakers with the strongest green sole immediately proved to be reliable and versatile, and the fact that they did not have any one purpose was not created for a particular sport underlined with a two-ball emblem - football and basketball. Some even read in the symbol a kind ideological message about the two hemispheres, multipolarity, and in other words: peace in the whole world! The item "VINTAGE USSR 2 MYACHA 2 BALL SNEAKERS SOVIET RUSSIAN KGB FORCES AFGHANISTAN" is in sale since Thursday, May 2, 2019.