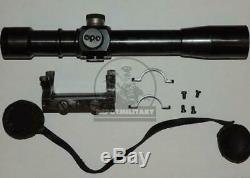 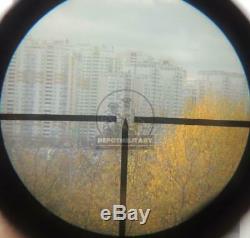 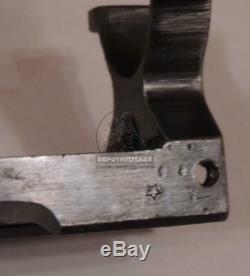 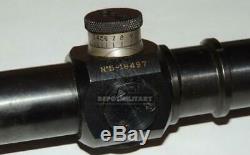 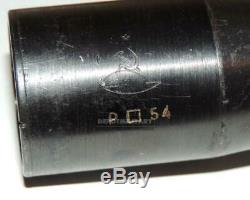 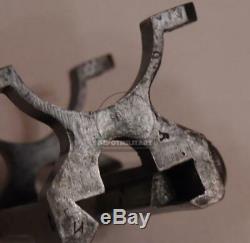 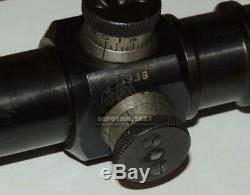 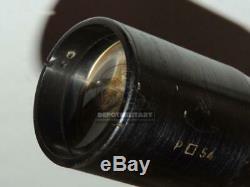 Russian Depotmilitary Store offers you original historical soviet army/special forces equipment. A rare collection item is offered for sale. The rifle optical scope, model of 1931, the scope of the times of World War II, designed for installation on sniper rifles Mosin, Simonov (AVS) and Tokarev (SVT). With the original Smirn bracket, which is even rarer than the scope itself!

The production of PE scopes was first established at Krasnogorsk Plant No. 19 (Krasnogorsk, Moscow Region), then transferred to the Leningrad Plant "Progress" Plant No. 357 of the NKV USSR, and then it was also deployed at the Kharkov Labor Communal Plant of the NKVD USSR. All scopes were delivered to Tula plant No. 173, where the country's only production of sniper rifles was based on the Mosin and SVT-38 systems (40).

Thus, the rarest PE scopes are considered pre-war, due to their small number of production in these years, that is, made before 1940. In addition, the pre-war PE scopes are considered to be of higher quality than those made in wartime, as the Smirnsky bracket, since during the war the rings of the bracket were welded to the base, and in the pre-war period were all milled on the bracket. Scope (PE) - produced in 1938, 100% original in good condition, with original leather caps (on the inside of the lens there is a "rainbow overflow spot" - it does not affect performance and aiming) - see photo on aiming. The "Smirn" bracket for this "PE" scope, a pre-war instance.

The star, the letters "U", "H", "I", and the number "0921" are affixed (the bracket has a file, because after the war it was used by a gun hunter with a dovetail bracket when installed on the original base will also be functional). Field of View: 5.5 °.

The item "UNQ SOVIET 1939 PE YEMELYANOV SCOPE FOR MOSIN TOKAREV SIMONOV RIFLE RUSSIAN ARMY" is in sale since Sunday, October 13, 2019. This item is in the category "Collectibles\Militaria\WW II (1939-45)\Original Period Items\Russia\Other Russian WWII Orig. The seller is "fortunebaloven" and is located in Moscow. This item can be shipped worldwide.