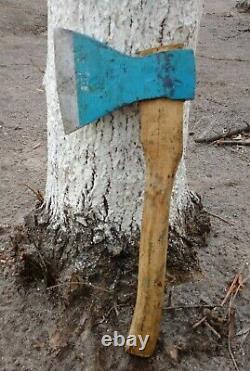 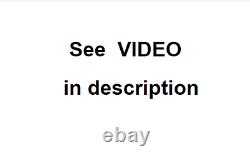 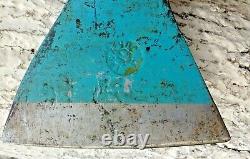 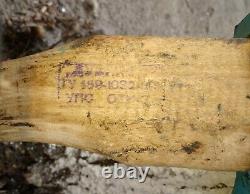 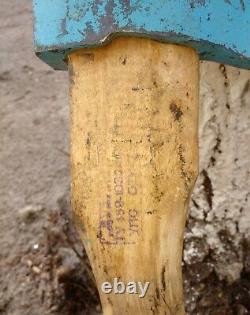 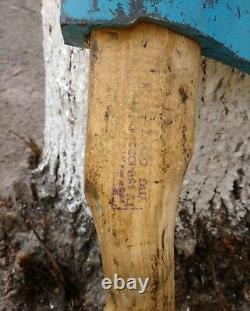 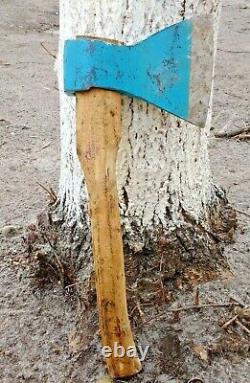 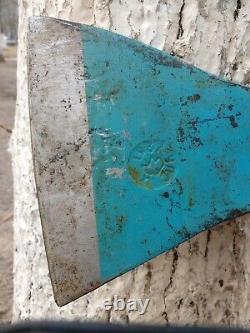 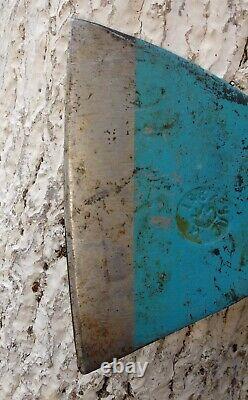 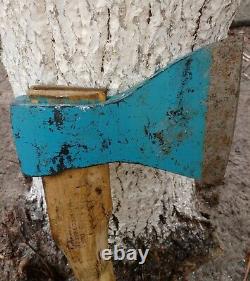 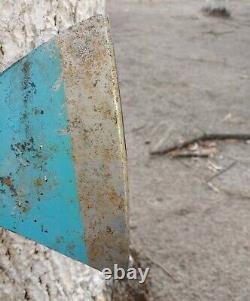 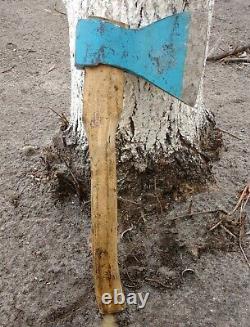 Axes'-UID' have traveled to space and Everest. See VIDEO the axe in action. See VIDEO about this axe. From the witness story of the Process engineer of the plant F. The appearance of axes upled the visit of the General Secretary of the Central Committee. Of the Communist Party of the Soviet Union L. Brezhnev to Siberia and the Far East of the USSR.

During a trip to one of the stations, he arranged a meeting with the builders of BAM-a. And one of the builders slipped him an axe with a forked blade. Accordingly, with a complaint - how you can work with such a tool. The reaction was immediate, all the axes were put on their ears.

The axe was entrenched in Moscow, the first persons and the chief specialists. Of the manufacturers went to see it. At the time, I was working as a process engineer on Izhstal plant. I only saw a picture of a stratified blade, the picture was talentless, no stigma, no shape of an axe. And the man who went to Moscow said that it seems not ours.

He was a distributor and quite far from the axes. Commissions, inspections, various plans for measures to control and improve quality were immediately sprinkled. We have long hatched the idea of testing new brands of steel and now this moment has come. So at that time we did axes not on GOST1379-73 but on TU developed at our plant.

Where some liberties were allowed, such as in the timber industry supplied not painted axes. But in terms of size, hardness, etc. Requirements were not lower, and in some cases higher. Our company had unique capabilities in terms of casting and rolling any brand of steel, we settled on steel 8. Picked up forging and heat treatment modes, the tool does not need to change, only the stigma.

The question arose, how to distinguish the axe? From the letter did not want to leave. And on the TU we produced axes universal, economic and meat grinders (the only ones in the Union). Now appear some combined with welded blades, etc.

After much debate decided to call the universal increased d urability. And to be different painted in blue, then began to paint in baths blue.

In retail trade these axes did not go, only in the timber industry, and the price was like U2. There was Socialism and to agree the price for trade was a dying business. Only a few years later they went to the trading network. In the 90s there was no opportunity.

Where 8 steel is included as the main brand of steel on the axe and enough was the mark 8. It is that steel which it was used for manufacturing a bayonet-knife of Kalashnikov assault rifle. So now, remembering some beautifully painted tales of'special BAM axes' - you can put a point in this matter.

Such special axes really were, but they appeared as we can see a little later - in the 1980s of the last century. And the main merit in the appearance of such an axe belongs to Izhstalevsky blacksmithing production. LENGTH 49 cm (about 19 INCHES). WIDTH 4 cm (about 1.6 INCHES).

HEIGHT 15 cm (about 6 INCHES). Weight about 1.800 gram (63.5 Ounces). The wooden handle is genuine. Made of birch according to the Soviet state standard. In a strong, working condition.

The stigma - UID Izhstal is a Universal axe of Increased Durability. Axes chop nails like matches.

There is no trace left on the blade. I have not conducted such a test with any of the axes. The axes in this free video and the axes in this listing are the same.

You will get a surprisingly strong ax. Steel rings beautifully like a bell. The item(s) will be sent. Goods will be sent from. Elivery time is 12-15 days to.

14-21 days to the USA, Japan, Australia. 5 star reputation and customer. Satisfaction is our most important goal. And we greatly appreciate your feedback! The item "Legendary USSR Alloy Steel AX Hatchet AXE for BAM Genuine Rare Russian NOT USED" is in sale since Monday, February 17, 2020.

This item is in the category "Collectibles\Tools, Hardware & Locks\Tools\Carpentry, Woodworking\Axes, Hatchets". The seller is "tarasbulba07" and is located in Kiev. This item can be shipped worldwide.