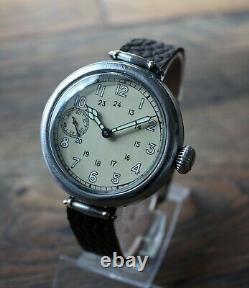 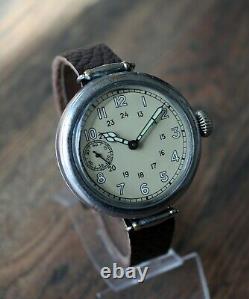 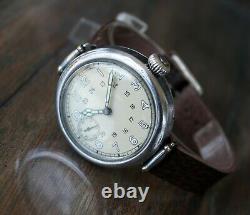 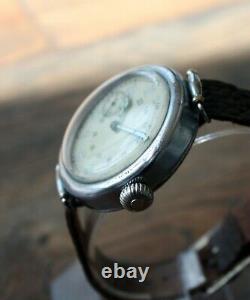 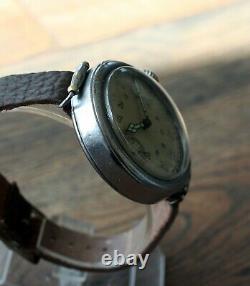 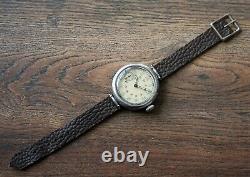 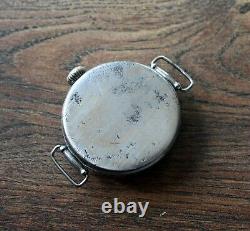 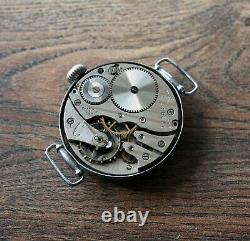 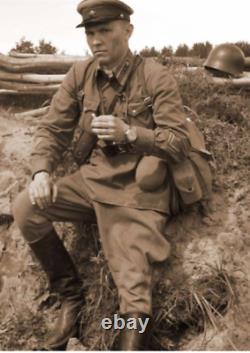 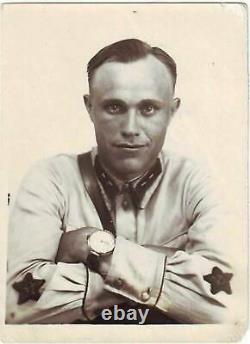 With this in mind, the head of State Trust of Precision Mechanics (GostrestTochmeh), Andrey Bodrov, sent selected engineers abroad to report on foreign production. In October of 1928, the management team of Gostrest Tochmeh had established an 11-man commission to look into purchasing watchmaking equipment from Europe or America in an effort to expedite the launch of the industry. The plan was to visit Germany, Austria, France, Czechoslovakia, and Switzerland. But ultimately, none of the European watch companies agreed to cooperate, likely due to mistrust of the communist regime.

With help from Amtorg Trading Corporation, which had located the factories and planned the US visit, the Soviets identified two bankrupt clock manufacturers that were for sale: the Dueber-Hampden Watch Company of Canton, Ohio, and the Ansonia Clock Company of Brooklyn, New York. Both companies were using outdated watchmaking technology unpopular at the time when Americans demanded the latest and greatest and ultimately met their demise at the height of the Great Depression. In addition, 23 former Dueber-Hampden employees from Ohio watchmakers, engravers, and various other technicians left Canton on February 25, 1930 to help establish the new factory. These watchmakers had lost their jobs when the company went bankrupt, but were rehired by the Soviets on a one-year contract to help train the Russian workers in the art of watchmaking.

This was based on the Hampden Size 16 caliber and was available in both 7-jewel and 15-jewel models. Additional Types 2, 3, and 4 were also based on Hampden designs, but these were relatively short-lived and produced in very limited quantities.

They were given pay even when too ill to work, as well as free medical treatment, neither of which they enjoyed back at home in Canton. The Americans were said to have been very impressed by the speed at which the Russians picked up the watchmaking skills, especially the women.

Aside from English, German was the most common bridge language. At the end of the one-year contract, the Soviets welcomed the Americans to stay, but all ended up returning to the US. On April 21, 1935, The Council of Labor and Defense instructed the Second Watch Factory to begin assembly of pocket watches from parts made at the First State Watch Factory. The watches were technical copies of the Type-1 pocket watches being produced at the First State Watch Factory, but the Second Watch Factory used different finishing and stamping techniques on the bridges, along with other minor changes e.

On December 16, 1935, a decree was signed awarding the First State Watch Factory the name of Kirov. Sergei Kirov was a prominent early Bolshevik leader in the USSR, rising through the ranks to become the party head in Leningrad. He was viewed as an oppositional leader to the extreme policies of Stalin, and on December 1st, 1934, he was shot and killed. The name change marked a critical time in the First State Watch Factory history, when watch production increased to 450,000 pieces, production of special car and airplane clocks began, and watches began being perceived as a status symbol in the government, in the military, and among ordinary citizens. By 1936, the number of machining tools had increase by 1.5 times. From 1935 to 1941, 2.7 million Type-1 pocket and wristwatches were produced at the First State Watch Factory. As a result of the escalating military situation, on October 22, 1941, work was stopped at the First State Watch Factory. A mandate ordered the evacuation of the factory to Zlatoust, a city east of the Ural mountains some 1600 kilometers from Moscow.

About 200 factory workers were called to duty, and their vacancies were filled by women and younger citizens. The workday was increased to 12 hours. On October 15, 1941, as a result of war escalations, The Council of Labor and Defense ordered the evacuation of the factory to Chistopol, a small town 1000 kilometers east of Moscow. Despite growing fears of the advancing German troops, this evacuation order took the Second Watch Factory management by surprise.

Almost everyone was evacuated, save for a few workers stayed behind in Moscow. In late 1941, German forces were repelled from Moscow, and on January 23, 1942, a mandate ordered the return of some production-line machinery, equipment, and technicians to the evacuated Second Watch Factory.

The restored factory during this period was referred to by its government title: Factory 853. Confusion arises as the movement stamp employed from 19431945 was 53.

Only the Zlatoust watch factory would remain producing Type-1 calibers for several decades thereafter. I send parcels all over the world by the Postal Service. Fortunately, we have never had a single case when something was lost!

PERHAPS WE WILL MAKE A DEAL! Please look at my other items! Any defects not mentioned but visible in the pictures will be considered as described! The item "KIROVSKIE 1938 year soviet USSR Russian Moscow military ww2 watch" is in sale since Thursday, June 3, 2021.